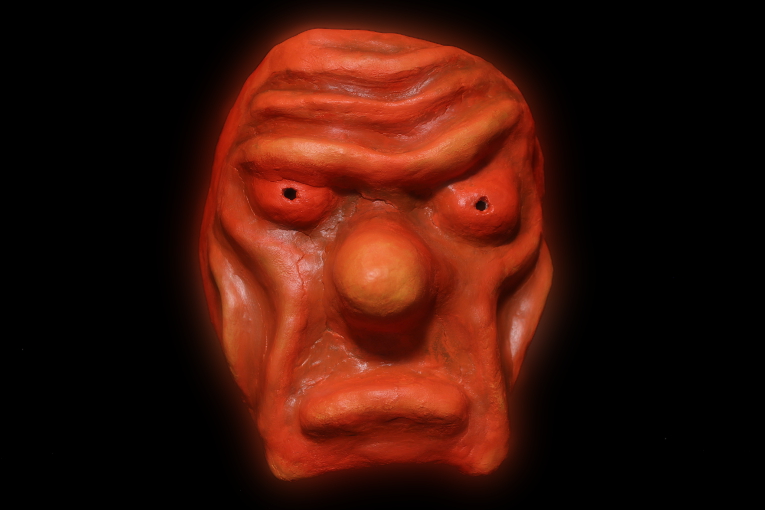 This summer was an eruption of projects concluding. From May till July, there was a premiere each month.

The kick-off in May was provided by Ifigeneia Koningskind (Iphigenia King’s Child), a modern rewriting of the populair Greek tragedy. Margreet Derks graduated with this play from Fontys University of Arts, in which I portrayed both Menelaos and Achilles.

Although my first stage experience dates back to 2009, I have never played two main parts in a full-lengt project before. It was pretty amazing to experience how those characters have such a different energy, general mood and concerns.

June brought M to the screen, which is another graduation project, but from AVK St.Joost University of Arts. Bart Martens has researched the differences between rationality and irrationality, his dreams being the inspiration for laying out the inner world of the protagonist.

Since I played this man called M, I too had to dive into the irrational part of the mind. This was mainly achieved by improvisation in close cooperation with Bart, many evaluations and conversations. Having seen the final edit, the tone and situations were much like a dream indeed, often dark…

M is now being considered for festival releases.

July was especially exciting: no ensemble to lean on, neither watching my work back from a comfy seat. After two years of ‘safe’ cooperations, I brought my first full-length solo performance to the stage.

Lorre Moi takes my greatest insecurities, and turns them into bizarre characters who deal with them in my place. And so it felt like a naked battle with myself. Anyway, I’m a hundred percent glad with having done so.